Boxer’s kidney values were improved today. He’s doing better – except for eating. Lisa baked him some chicken and he ate some of that earlier in the day, but would eat nothing during visiting time this afternoon. 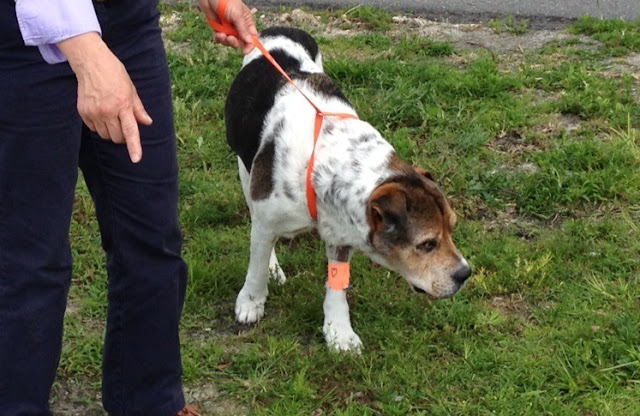 We hope to have him discharged tomorrow – we’ll need to administer sub-q fluids twice a day, thereafter.

In anticipation of his return, we purchased a used crate from Earth Pets to join the other two we have. This one is an extra-large version which will allow Boxer some space in which to move around. Mir and Sydney tried it out together and it works quite well. 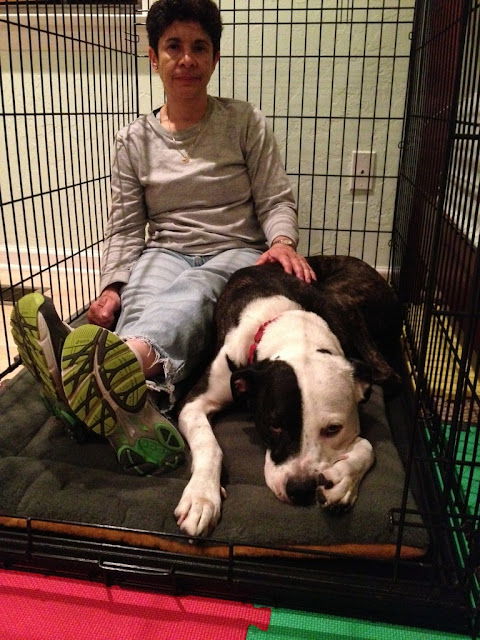 Time for nite, nite. Tomorrow’s a big day – can’t wait to have our boy home.