Shortly after the election we sent this letter:


Yesterday we received this:

A missed opportunity for our country.

When this dog gets worried and upset…

Bad things happen…and this is with drugs on board.

Looking for a good home for crazy girl…call me.

Decadence is having windows that open and close with a light touch. It’s having beautiful windows decorating your home. We are living that decadence now. Welcome to your new home, windows!

I’m morbidly fascinated by the rhetoric coming from the right about “left-wing violence” in regards to today’s shootings.

I’m going to paraphrase a Twitter thread I read today from @sarawhelmed:

And now – NOW – it is the fault of the party that is telling the truth about what these rich white guys want to do to their constituents. The same party that wanted to deny guns to people with arrest warrants for domestic violence, BY THE WAY. The party of gun sense.

And now these same people that hang around mosques open-carrying so as to intimidate peaceful worshippers – these same people who refused to re-up the Violence Against Women Act and who treat violence as their religion — are going to cry on national tv because “my kid was at that field with me”. Yes. Because 153 times this year it was other folks’ kids. And you did not give one single shit about any of them. Not one. Because guns were sacred to you when it was OUR lives. But now it’s YOUR life. And your supporters are all over Facebook with “OMG Kathy Griffin” but when Obama was lynched for EIGHT years that was all fine.

But now that someone is angry about a white President who wants to essentially kill thousands of poor Americans, well, that’s unthinkable. The sanctimony of the gun-toting right is UNBELIEVABLE. The Republican party drove drunk with rhetoric for eight years, and, now, they are surprised?

I am sorry people were hurt. But I am not surprised. I am surprised it took so long. And anyone pretending that it’s because liberals are telling the truth about health care, climate change, etc. that it happened – no. NO.

YOU voted in monsters that only care about themselves and handed out guns like candy.  THIS IS WHAT YOU GET. 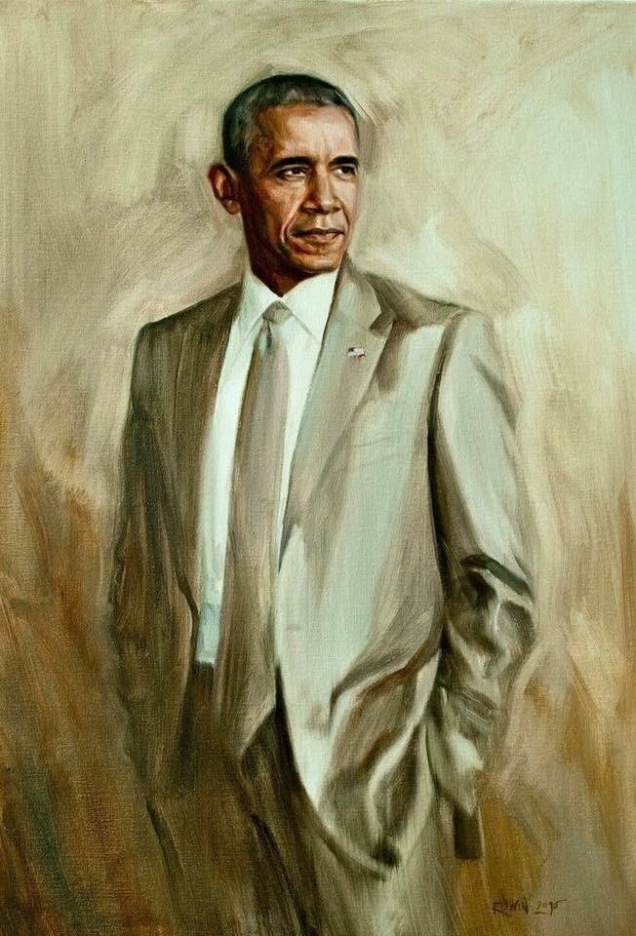 Our little girl receiving therapy at UF’s Integrative Medicine. She comes homes and feels like a new dog!

At the time of the image she was resting and snoring. 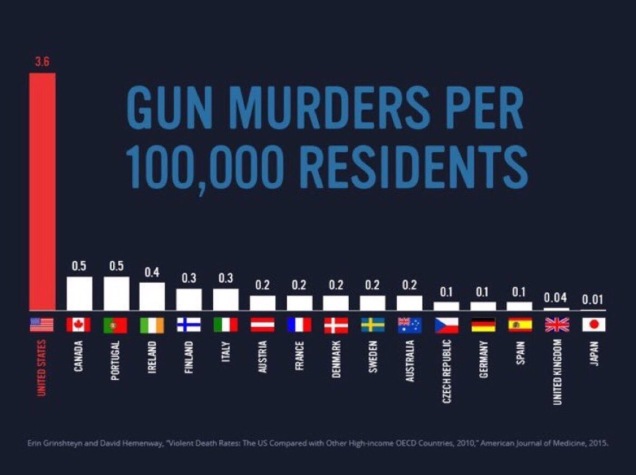