I listen to a number of different podcasts and came across a new one yesterday. It’s called “The Edge of Sports” with Dave Zirin.

In this particular episode, Dave interviews Dr. Harry Edwards, a renowned sports sociologist. The main subject was regarding March Madness and the NCAA. But towards the end of the interview Dave asks Dr. Edwards about Donald Trump. He states that what the ascendancy of Donald Trump says about us is that we are an extremely volatile society – divided by race and class – exploited for personal gain, particularly by the Republican party going back to Nixon and the southern strategy.

To call Trump names is not appropriate. I’ve quoted and paraphrased his remarks:

“I’m not concerned about Donald Trump. I’m not concerned about what he is or might not be. What I am concerned about are the people who are frustrated enough, desperate enough, hurting enough and so forth, to follow him. Those are the people that we’re going to have to sit down to the table with and say, Ok, what are our best options in terms of resolving the issues and, so forth, we’re confronted with. I’m not concerned about Donald Trump. Donald Trump is a clown. We need to look at the real legitimate frustrations, the pain that so many people feel that they would be driven to support this kind of hucksterism, this kind of performance…those people who are following him are Americans, too. How do we embrace, how do we engage, how do we respect their pain, concerns and issues even if they are “racists”? The world is pulling against all of us. We need to get a grip and get on with it.” 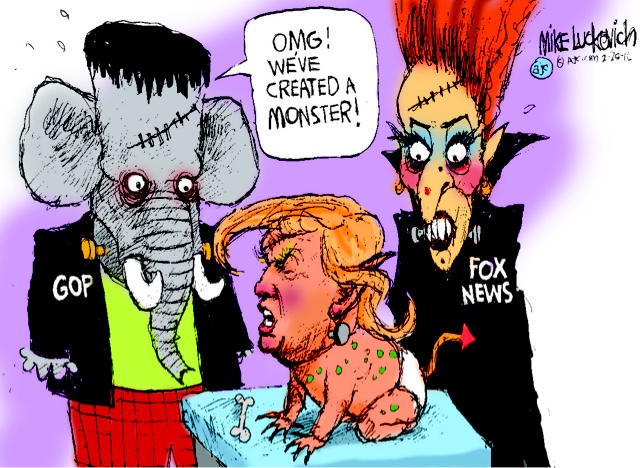 Today was a glorious day! Went to the farmer’s market and brought home these goodies, or booty, as I like to say. 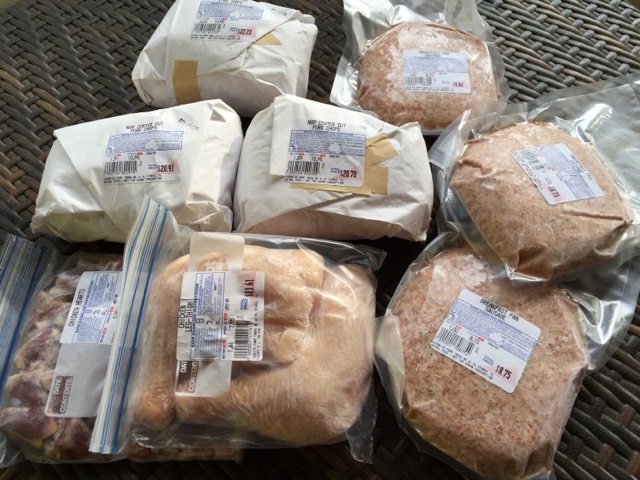